For 40 years Deborah Kimmett has brought her wit and wisdom to the stage and the page.

“Kimmett is one of Canada’s most brutally honest and hilarious storytellers.” (Steve Patterson, The Debaters)

Very few comedians – much fewer female comedians past 60 have a platform in Canadian media. Her last comedy album Downward Facing Broad aired on CBC Radio to great response and began to tour before the world was shut down. As COVID-19 raged on, the Downward Facing Broad comedy album became number 5 on iTunes! After 17 years on CBC’s radio show The Debaters, Kimmett has an impressive following with CBC audiences.

She is a regular on CBC’s Winnipeg Comedy Festival, LOL and is an accomplished author of four books, Reality is Overrated and That Which Doesn’t Kill You Makes You Funnier, and Out Running Crazy. Deb’s new book Window-shopping for God will be published in spring 2022. She was nominated twice for the National Magazine Award for Humour. As well, she has been shortlisted for the Governor-General Award for her play Miracle Mother in 1984. She has written 52 episodes of TV on Steve Smith’s Go Girl. Her lead in the movie, Keep Coming Back debuted at the Palm Springs Film Festival, and Whistler Film Festival garnered a best actress nomination for ACTRA. She has appeared on Canadian gems like Frankie Drake, Tall Boyz, and Gayle Pyle.

Her popular writing workshops ( on Zoom) coach writers on how to tell their personal life stories.  Check out the schedule. Besides teaching creatives, for 40 years she has logged hundreds of hours writing for TV, has written 5 plays. Her play The Year of The Suddenly has raised thousands of dollars for Hospices around Canada. A Woman of No Fixed Address that addresses the unique issues facing homeless women is being released in 2022. Her 4th book, a memoir called Window Shopping for God, will be published in late 2022.

Kimmett’s quick to adapt quality is what makes her popular on the speaker circuit. ( Ontario Hospices, BMO, Queen’s University, P&G are happy clients) She has developed both pre-recorded and live stream webinars to help keep your spirits up. Check out her topics here. 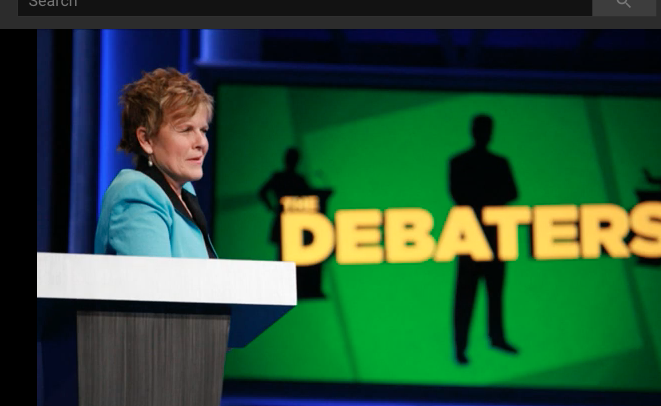 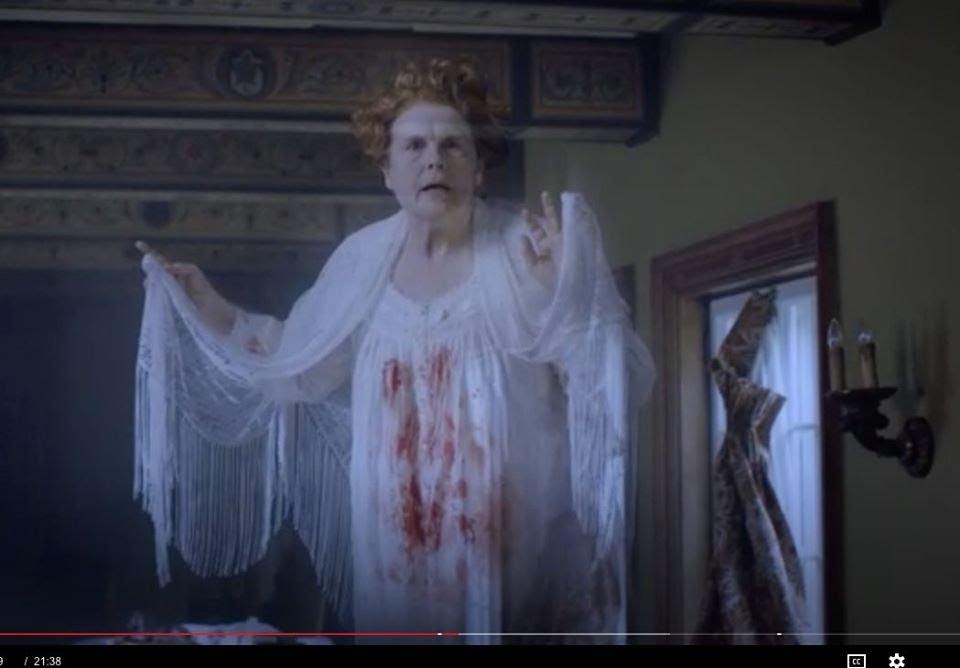 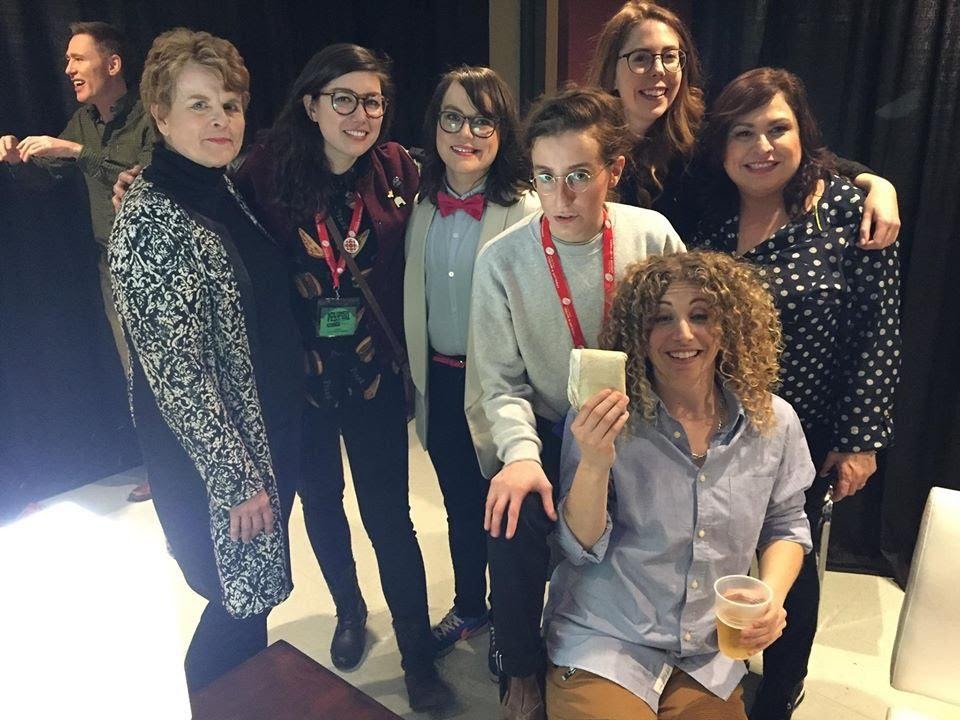 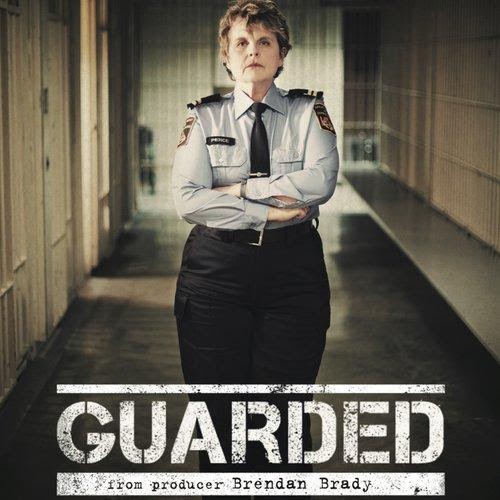 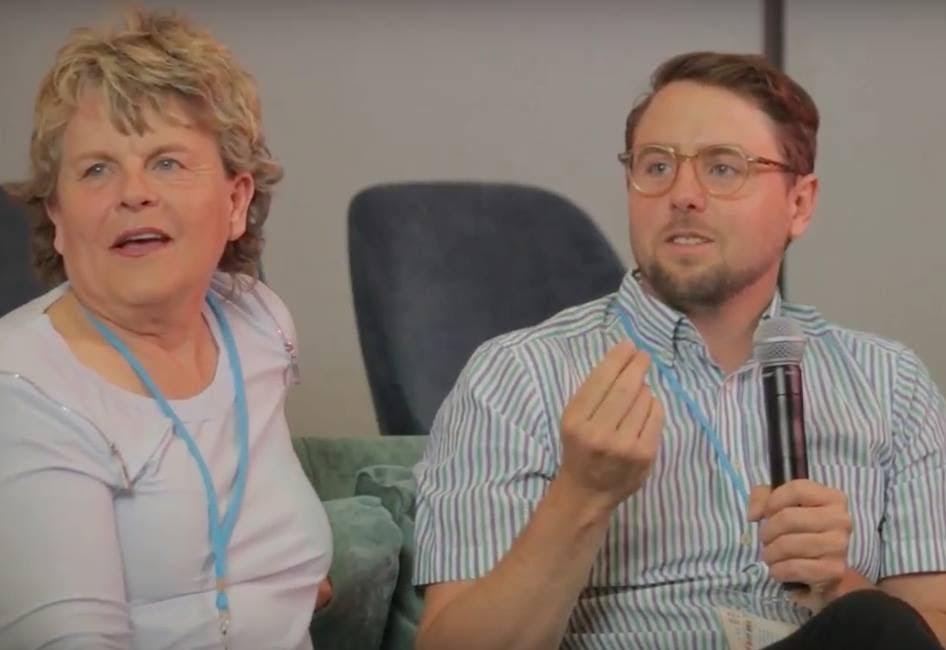 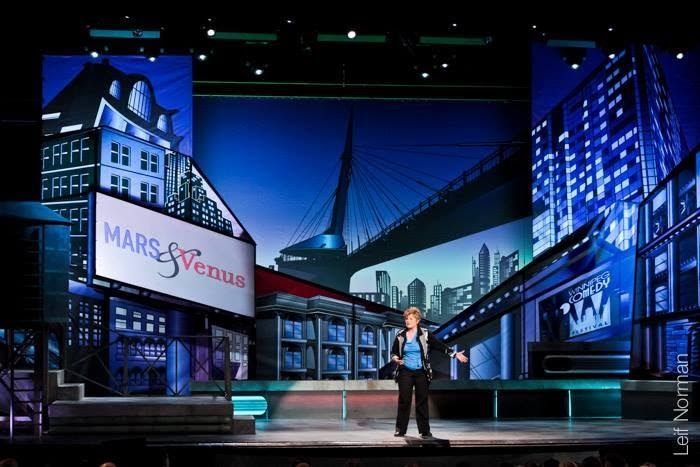 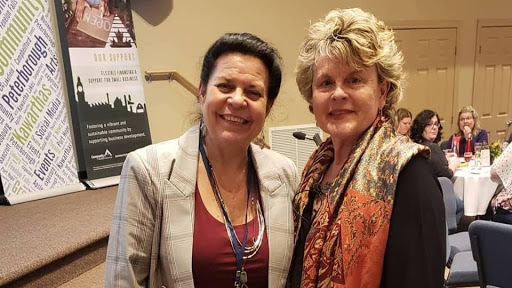 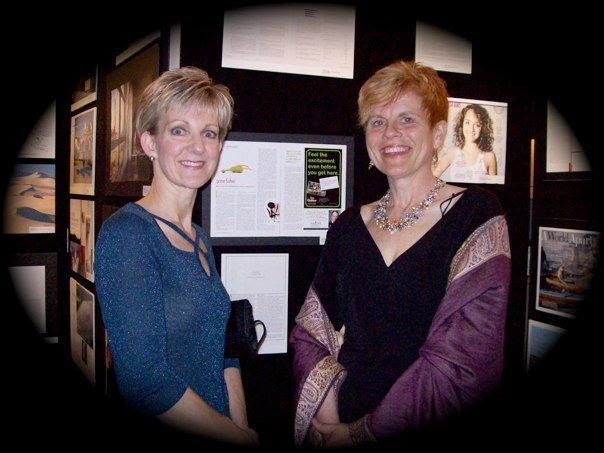 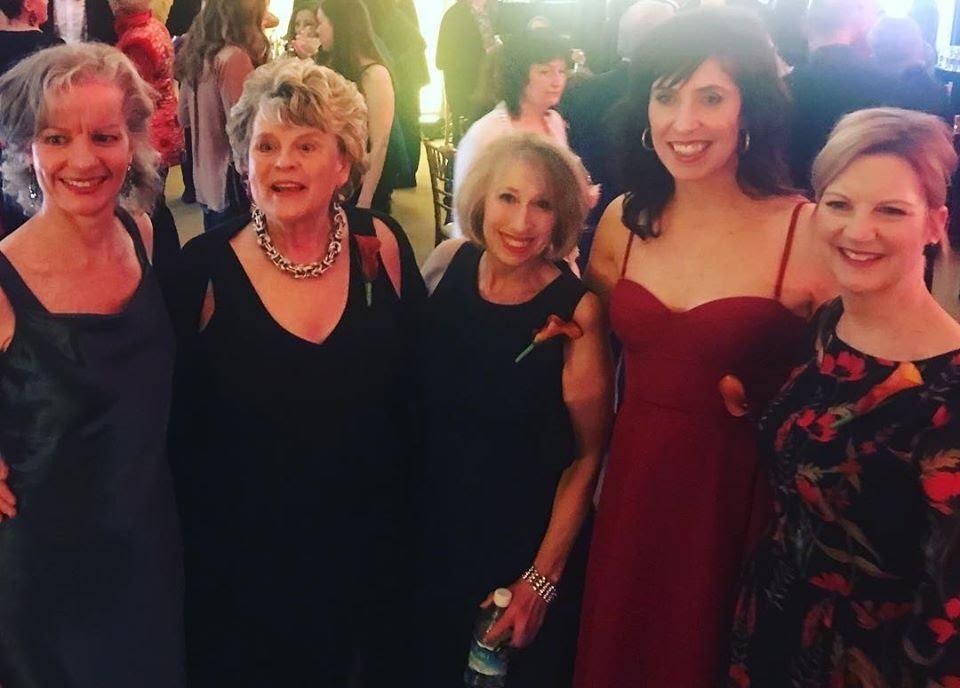 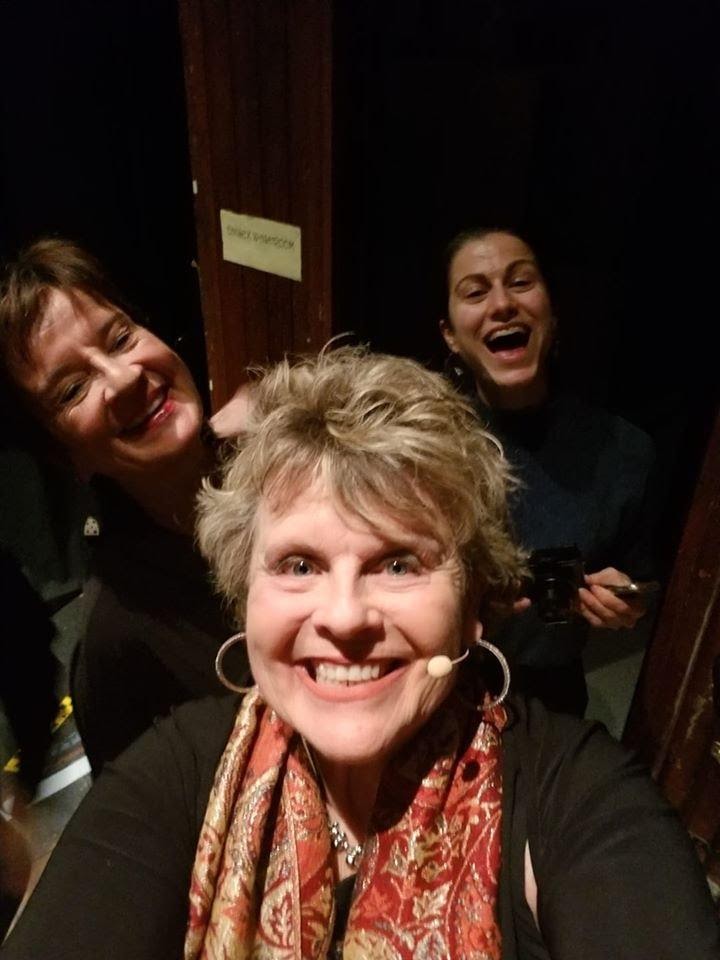 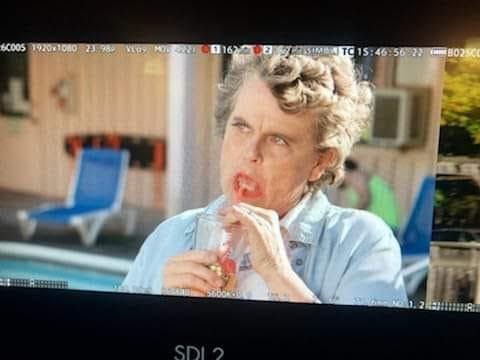 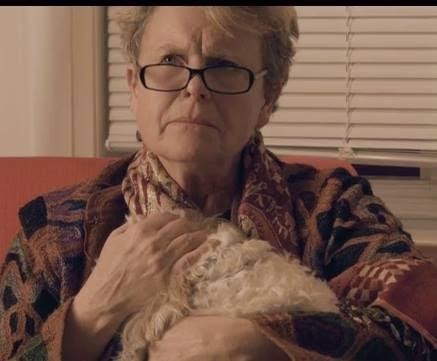 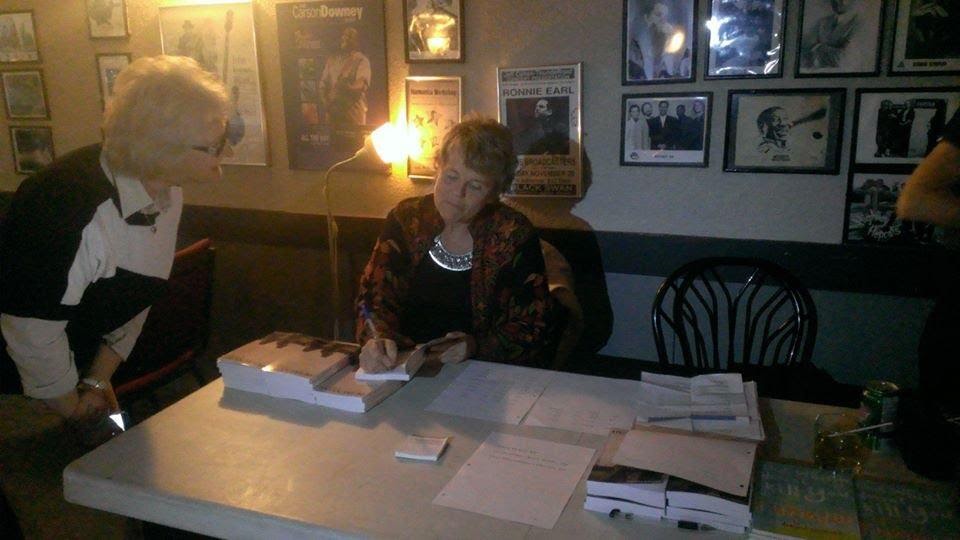 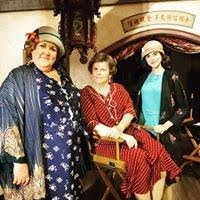 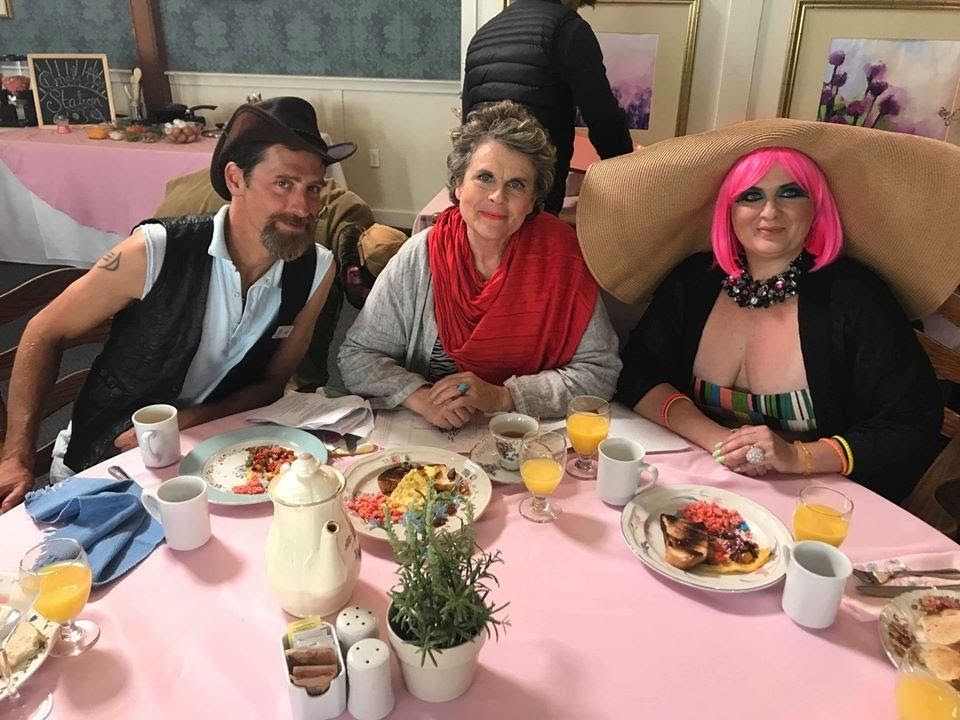 “Whether you want an opening keynote or a hilarious endnote or some after-dinner entertainment, I can guarantee that you (and the people in your organization) will walk away with a smile on your face.”

Deb’s writing retreats will help you push past your doubt and get your story told.

“Kimmett killed it. People still are talking about how witty and wise your presentation was.”

She is a Canadian “Ellen” We laughed until it hurt!”

Deborah Kimmett not only is a hilarious story teller she has fashion tips for your next prison visit.

Colin Mochrie, Whose Line is It Anyway?

“Your Talk Was Fantastic! As an organizer I couldn’t ask for anything more.”

“You were outstanding. The reviews are in and you hit a home run at Algonquin College Ladies’ Night Out.”