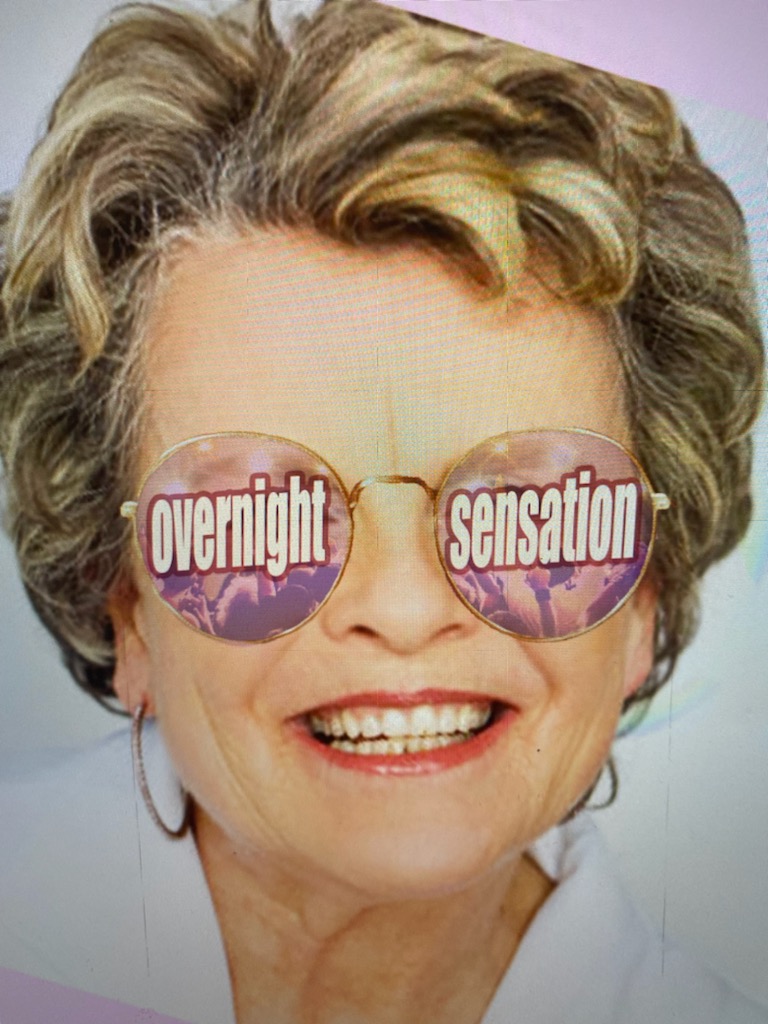 |Recurring Event (See all)
once

“Kimmett burns the stereotype of the older woman to the ground. One of the funniest comics out there.” Broadway World

You will laugh and cry at this fast-paced 90 minute show. Kimmett riffs on bicycle cops, how to get along with your neighbours ( especially the ones who try to tell you how to parallel park and how not to deal with your Hecklers, even if she’s your mom. 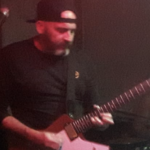 Whether on the page or on the stage, Deborah Kimmett is Canada’s comedic treasure. Colin Mochrie ( Whose Line Is it Anyway) says Kimmett is one of the funniest comics out there. This witty and wise woman has been using humour to open minds and heal hearts for over 42 years. Deborah is a Second City veteran, regular performer on CBC Radio for 17 years, on The Debaters and CBC Television’s Winnipeg Comedy Festival just aired her set on CBC TV and Gem. Her show Downward Facing Broad album became #5 on ITUNES for Canada, she has been nominated for the National Magazine Humour Awards, Governor General Award and ACTRA award for outstanding performance by an actress. Her current show Overnight Sensation is currently touring North America ( (New York City to Salt Spring) and just dropped as a comedy album on I-Tunes. She is frequently heard on Laugh Out Loud and Accent on Toronto.