My aunt used to say, ( only half-kiddingly,)

“I hang out with young people because I want them to visit me in the nursing home.”

Now that I am a woman of a certain age. I think she had the right idea.

After COVID began, I made a pledge to work with people in different disciplines.

Mainly because with all live entertainment shuttered I knew I was going to have to adapt the way I entertained people.

For my writing classes, I hired people who have been brilliant actors for 40 years, to read fabulous writing. It was great for the students to hear great memoir read by wonderful actors from Shaw and Stratford.

As well I surrounded myself with an enthusiastic and energetic group of younger artists.

That’s why for this Mother’s Day show, as well as more seasoned comics and storytellers,  I have some younger performers. As well I hired tech people who not only add to my work, taping my classes and shows, they really have energized me.

While I am over here in the present-bragging about working the Zoom mute button and the PowerPoint both at the same time- they are already over there in the future- cutting and pasting work that sings in the online medium.

For instance, this week I was putting together the upcoming Zoom Mother’s Day show and I got introduced to a young comic Eric Andrews, ( best newcomer in comedy festival) who is not only hilarious and will do a fabulous bit about following his Mom on Facebook, he is also fantastic at helping me create comedy in a more visually interesting way. 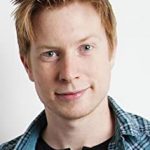 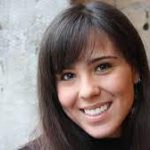 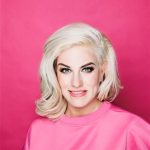 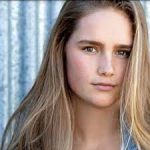 How often people complain about the younger generation but as the movie title says, “The Kids are All Right.” They are bright and adaptive and say yes when you throw them an idea. And yes they may do things differently, but that’s what they are supposed to do.

While I am over learning to tie up my shoes they are already running the race.

There is such freedom to work multi-generationally.

I get to do what I am good at and I can let them do what they are good at.

I get to help him with my experience and he imbues me with youthful energy!  (Which I need, believe me.)

Its been energizing indeed to see my work lifted off the page in a new way.

I’d give them a shoutout on Facebook but the ones I hire will never read that post because FB is something their Grandma does.

No, they are over there on this new fangled thing called Tik Tok.

Which apparently is not the watch I am still winding.

Grab a ticket for May 8th: Show presented live stream at 7 pm-EST and will be taped so you can watch it anytime up to 10 days after.

The Mother’s Day Show is sponsored by the Bailey Group.

Featured Storytellers:  These three storytellers will inspire you and make you laugh! 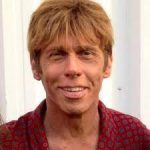 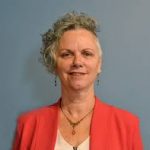